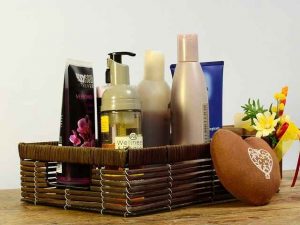 Shallow foundations include pads, strip footings and rafts. Foundations include diaphragm walls, pile walls, piles and caissons. Shallow foundations are those where the depth is less than the diameter of the base and less than 3m, founded near to the ground surface. These are rules, but only guidelines if surface conditions or surface loading will help determine the bearing capacity of a base it is shallow’. Shallow foundations include pads, strip footings and rafts. Shallows bases are utilized when routine soils are sufficiently strong and rigid to support the imposed loads, they’re usually unsuitable in weak or extremely compressible soils, such as badly compacted fill, peat, newest lacustrine and alluvial deposits, etc. 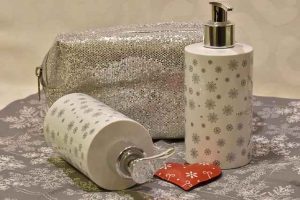 Shallow bases – Raft bases – Raft bases are utilized either because of a load bearing structure over a large area, typically utilized when pillar heaps or other structural heaps are close together and respective mat bases would interact structure. They’re consists of a concrete slab that extends over the whole loaded area. A raft foundation typically they could spread the loads over a larger area. They’re frequently needed on soft or lose soils with low load-bearing capacity as they can disperse the loads over a larger area. Deep foundations – Piles – Deep foundations are those founding too deeply below the finished ground surface for their base bearing capacity to be affected by surface conditions, this is usually at depths >3 m below finished ground level.